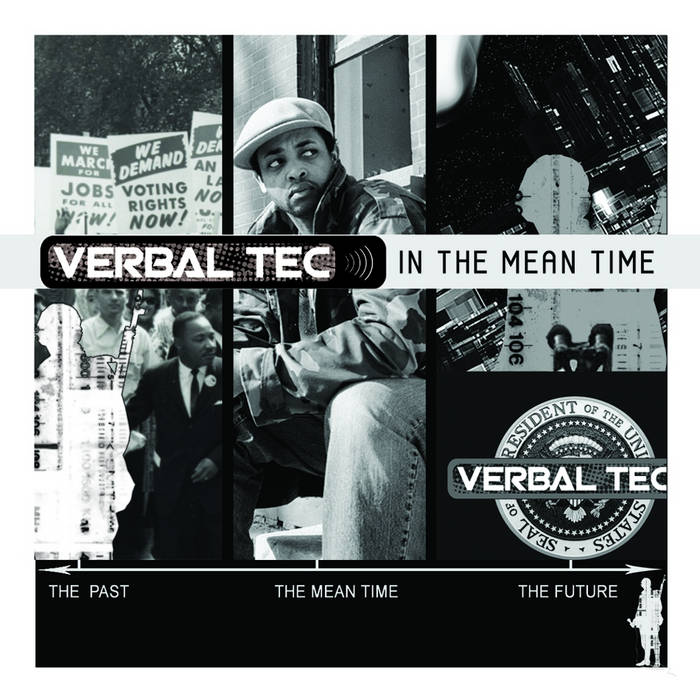 This was a mixtape concieved during the time period of 2003 – 2006. This was primarily made available at live shows. It includes features, songs and verses that appeared on some other projects. There are also original songs here that never really materialized anywhere else like they should have. If you do decide to purchase and download the tags on the tracks are all over the place. Feel free to correct them