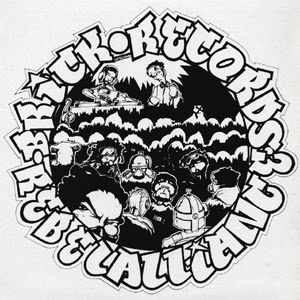 Hip-Hop collective from Boston, Massachusetts, consisting of MC’s Mr. Lif, Beyonder, Virtuoso, Tony Infamous and Truth Elemental, DJ Fakts One, as well as crews such as Architects Of Intellect, Force 5 and 7L & Esoteric.

After the release of their self-titled LP on Brick Records in 1997, Rebel Alliance went on to tour Australia and Europe the following year, as an opening act for the mighty Hieroglyphics crew, from Oakland, California. Disbanding and concentrating on their individual careers shortly thereafter.