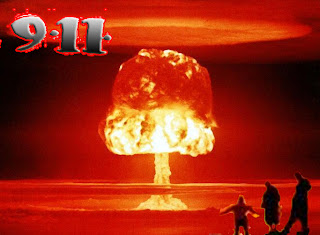 Foundation was founded in 1999 by The Hypnotist aka Jon Murdock, Weapon X aka Lex Starwind and Scientific aka Ricky Fitz. They created the home spun, basement, underground grimy hip-hop style that many know and love today. The group originated in Phoenixville, PA and released there first solo project on the street level in mid 2001 entitled “Call 9-11″. Their follow up group Album “Ground Zero” was released in 2003 with the help of Sagittarius of Zodiac Productions.
Tracklist:
01.Intro
02.Bloodworkin
03.Enemy’s Close By
04.First Blood
05.Can’t Spit
06.Six to your Knot
07.Independence Day
08.Yo Ass
09.Respect Who
10.Shots
11.Drama
12.Ghostwalk
13.Through the Speaker